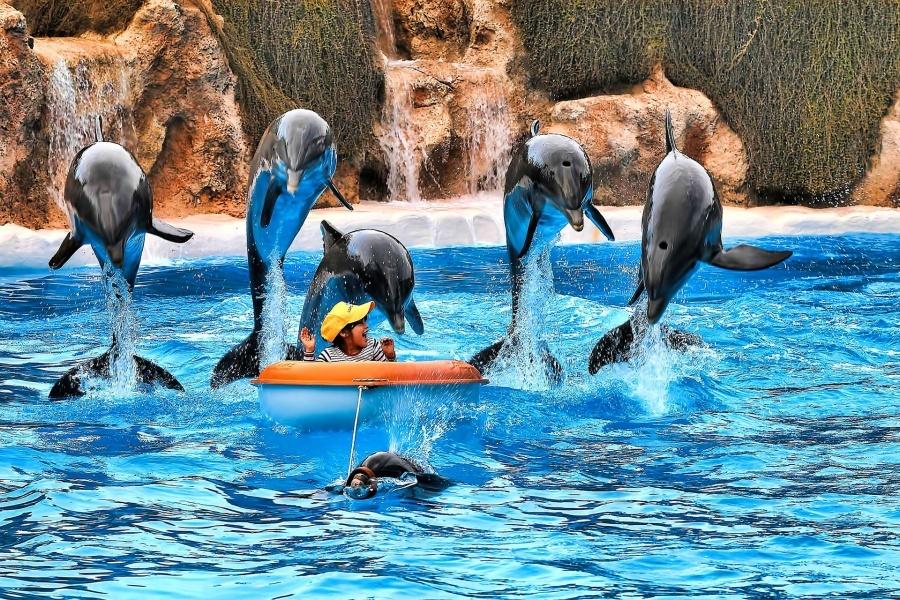 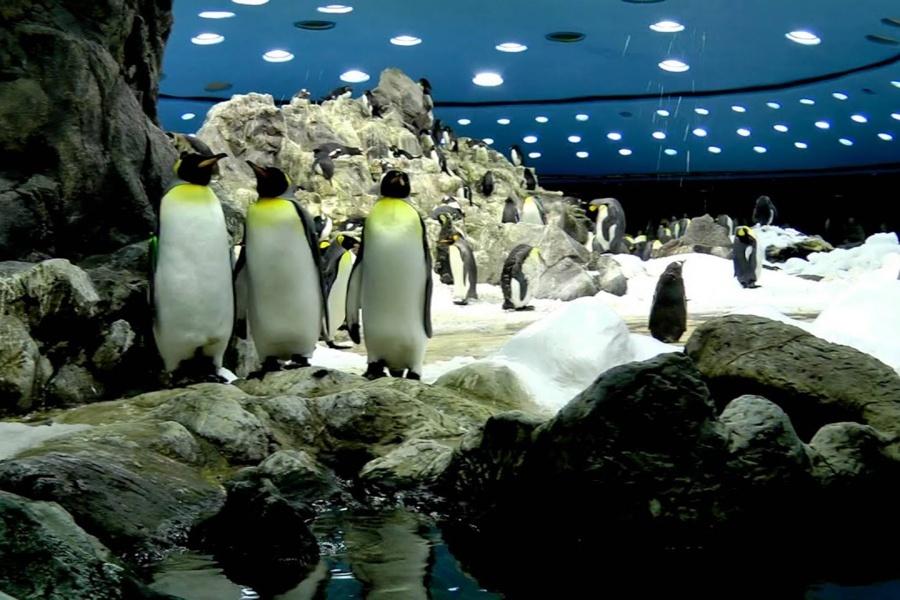 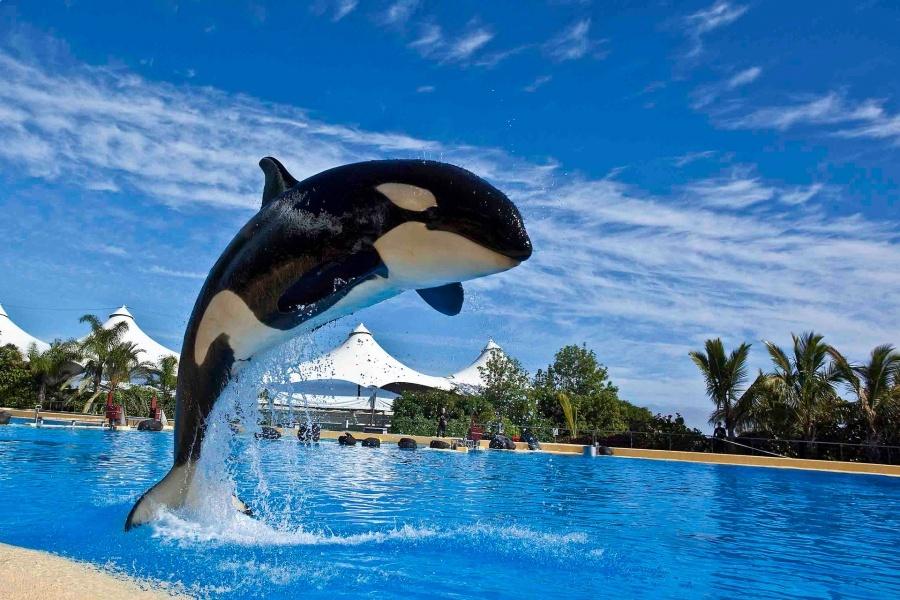 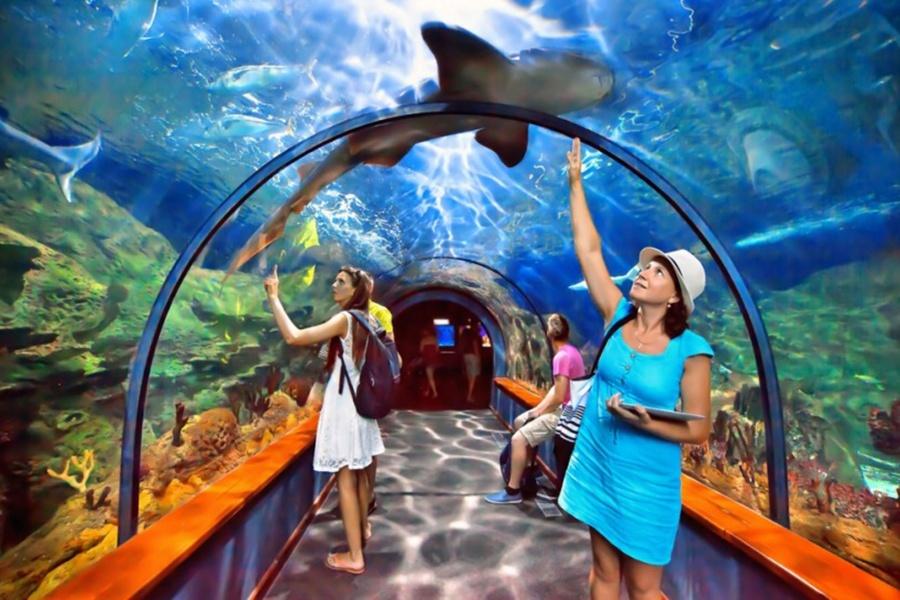 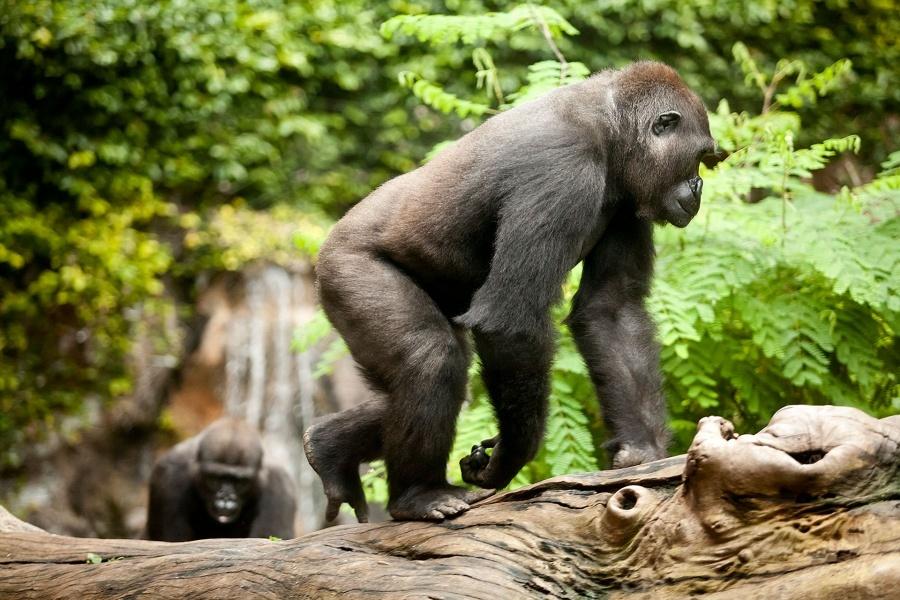 This excursion includes pick up if you require one
Do you pick up from where I am?

We have pick ups in the South of GRAN CANARIA.

We have picks in all major resorts.

We do not pick up from Las Palmas

Choose to pay in full today or pay only a deposit now to guarantee your space on this popular excursion and pay the balance on the day of the excursion when you are picked up. We will send you a ticket with the pick up time, pick up point. We pick up from or near ALL hotels and accomodation in ALL resorts.

You'll get to spend an amazing day out discovering wildlife when you visit Loro Park zoo.

One of the top attractions in Tenerife, Loro Parque should not be missed as it's home to a wide range of animals and various animal shows that will keep both adults and kids entertained. See Loro Park killer whales, penguins, and more when you book your Loro Park Tenerife excursion with us!

We pick you up early as we have a full day ahead that includes a crossing on the fast ferry to Gran Canaria which takes around 80 minutes. Once we arrive in Tenerife we take you to the main attraction of Loro Park, entrance is included and we fast track you straight in to spend a full day exploring. After we pick you up, take you back over on the ferry to Gran Canaria and back to your accommodation.

Not your typical zoo, Loro Parque boasts different kinds of animals and exhibitions you won't normally find in other similar sites. The Loro Park zoo is among the few places where you can see orcas in Tenerife and other fascinating creatures.

If you're after a fun-filled day out with your family that will amaze your kids and their curiosity, then one of the best zoos in the world awaits you.

Here are just some of the attractions and Loro Park animals you can watch out for.

Among the highlights in this excursion are the Loro Parque orcas, which you can watch perform amazing tricks in the orca show.

See the huge Loro Park killer whales jump out of the water and get the chance to see them up close when they swim onto the platform near the audience during the show!

Take note of the Loro Parque showtimes so you won't miss the amazing performance!

Penguins are among the beloved Loro Park animals, and you can see these adorable creatures in the zoo's Planet Penguin. The world's largest penguinarium, Planet Penguin features real snow and an iceberg where hundreds of penguins roam about!

If you love the sea, you'll have a splendid time going around in Loro Park's Aquarium. Featuring 12 different thematic exhibitions, you'll see aquatic plants beautifully arranged in each exhibition. The aquariums feature water straight from the Atlantic Ocean, which is close to the zoo.

See the kings of the jungle when you visit the zoo by heading to the Lion Kingdom! An enclosure that was simulated to mimic lions' natural habitat, Lion Kingdom features a small river and lake and a promontory rock. Keep your eyes peeled for Loro Park's three African lions, one female and two males, which you'll see lazing around in their new home.

Besides the usual jungle animals, you can also see a wide range of birds at Loro Parque via Katandra Treetops. Here, you can listen to the songs of the birds as you can hear them produce a symphony of sounds when you visit. All the colourful birds you'll see here are from Australia and Asia.

Speaking of birds, bird and movie lovers will enjoy in Naturavision, which is Loro Park's movie theatre housed under a glass dome. Take the kids here to watch “Rio 3D”, which is exclusive only to the park. You can watch the movie in three languages: English, Spanish, and German.

If you want to enjoy a different kind of animal show, head over to AquaViva, where you can see a symphony of light presentation featuring jellyfish. However, besides jellyfish, you'll also see different aquariums here with black tip reef sharks, oceanic whitetip sharks, and lots of colourful tropical fishes!

How to Book Loro park from Gran Canaria

Booking is as simple as 1 2 3 with TravelON World, just follow the booking chose your date for the Gran Canaria to Loro Park Tenerife excursion and check out. We will send your e-tickets and pick up point and location it couldn't be simpler. You will need your passport on the day and spaces are limited.