From hikes to amazing spots to boat trips that take you to the best waters around the island, it's definitely going to be a great time at Fuerteventura. But what if you could visit two islands in one visit? Lanzarote is just a boat ride away from Fuerteventura and you can have the chance to explore the best tourist spots on the fourth-largest island among the Canaries.

So what will you see on the Fuerteventura to Lanzarote Volcanoes Tour? Read on as we tell you all about the stops. 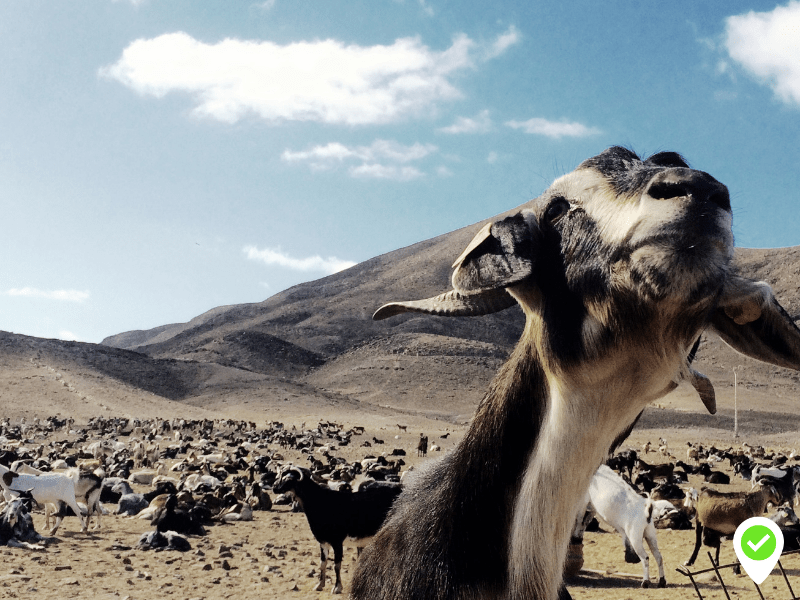 The day begins with a hotel pick up between 9-9:30 AM before heading to the port. Once onboard the ferry from Fuerteventura to Lanzarote, you will then be taken to Playa Blanca, one of Lanzarote's most famous resorts. This is the first stop on the tour. You will have time to explore the place and be in awe of the resort's cobbled streets and buildings that are all painted white. Experience local hospitality as you check out the restaurants, cafes and bars! 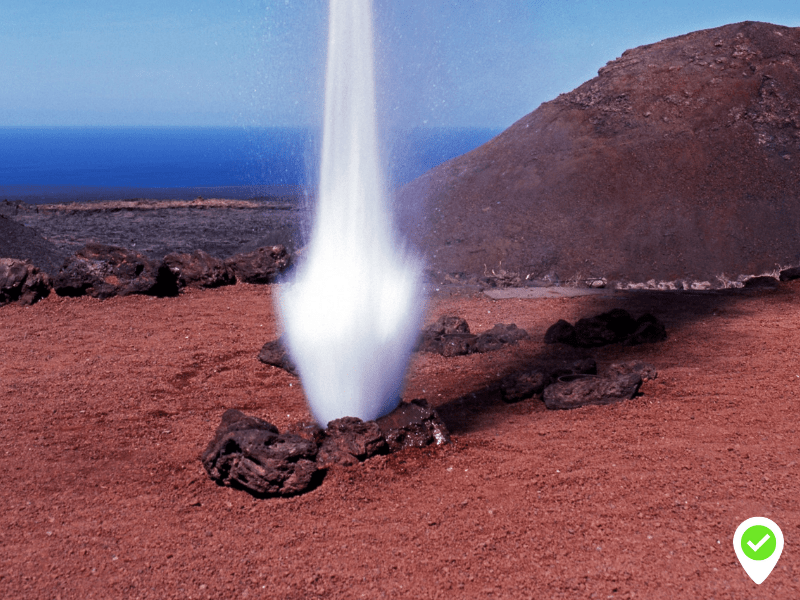 Next stop on the Fuerteventura to Lanzarote Volcanoes tour is the Timanfaya National Park. This is Lanzarote's main attraction so be sure to have your cameras ready because the park is dubbed as Mars on Earth. Apart from amazing formations from volcanic eruptions, there are also geothermal demonstrations that will get you amazed for sure! This stop alone makes the Lanzarote Volcanoes tour worth it so be sure to enjoy your stop there.

Of course, the tour wouldn't be called the Lanzarote Volcanoes tour without touring around actual Lanzarote volcanoes, right? The third stop on the tour is going on a Lanzarote volcanoes trail tour. This trail tour is headed towards the centre of the volcanic eruptions so you can get the best view of where volcanic caves were formed from the flowing of the lavas. This is truly a one of a kind experience you shouldn't miss! 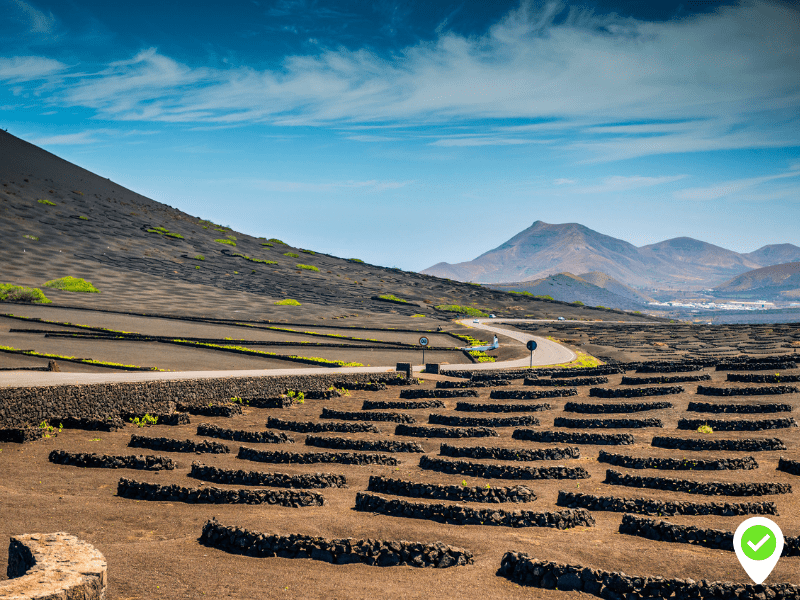 Other things to see on the Fuerteventura to Lanzarote Tour

While this is called the Lanzarote Volcanoes tour, you'll also get to explore other things on the island. Just like the amazing wine cellar of La Geria, which is the fourth stop on the tour. The amazing part about this stop is that La Geria still grows wine despite it being in the midst of volcanic ash. You will also be given wine samples and the chance to buy bottles for you to take home! 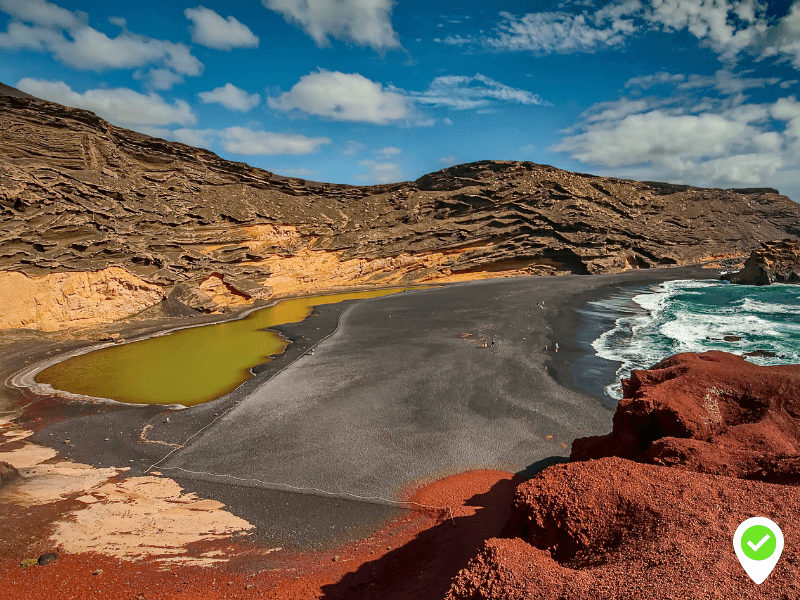 Other amazing stops on the tour include the Aloe Vera Museum, the El Golfo Emerald Lake, which was also formed from the eruptions thousands of years ago. The lake's water boasts of amazing green clour hence its name. You will also head to Los Hevideros which features a great coastline, perfect for those Instagram photo opportunities. And right before you head back to Fuerteventura, you end the day at Playa Blanca again. If you didn't have enough time the first time, then you'll surely have more chances of exploring and grabbing a bite to eat before boarding the ferry again.

It's definitely a rare opportunity for tourists of the Canaries to get to visit two islands on just one trip. Which is why seats on the Fuerteventura to Lanzarote tour are always sold out. To guarantee your spot, simply head on to TravelON World's website and pick the date you would want to go. It's simple and secure so you won't have to worry about losing your spot.

Imagine being in two islands in just one day and exploring the best of Lanzarote before the sun sets. Sounds perfect, right? Experience all that and more with the Fuerteventura to Lanzarote Volcanoes Tour and your trip to the Canaries will be one for the books for sure!