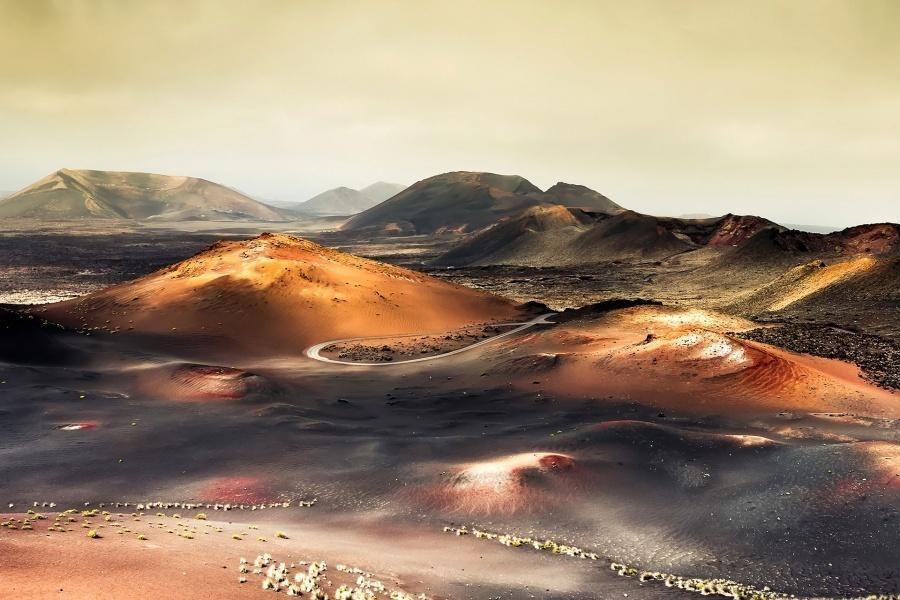 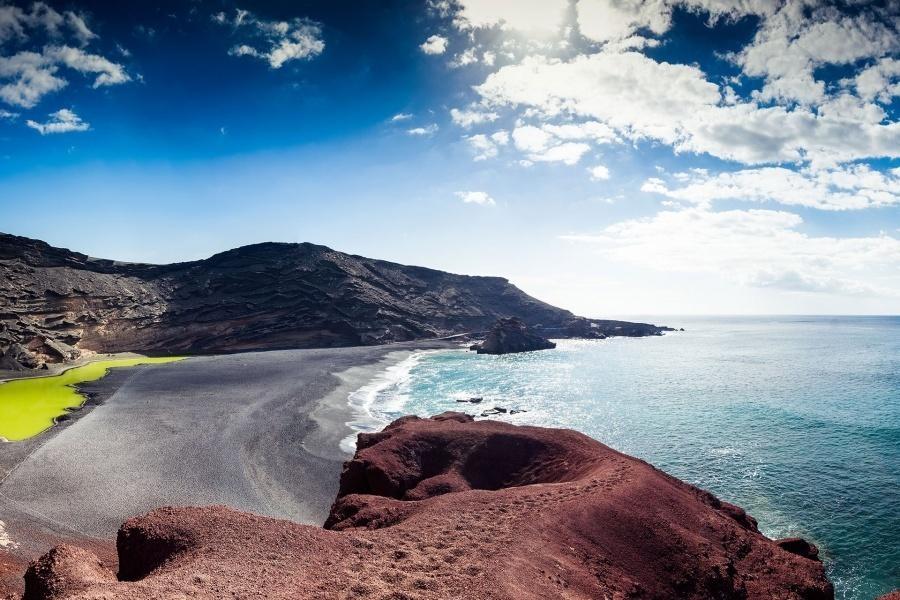 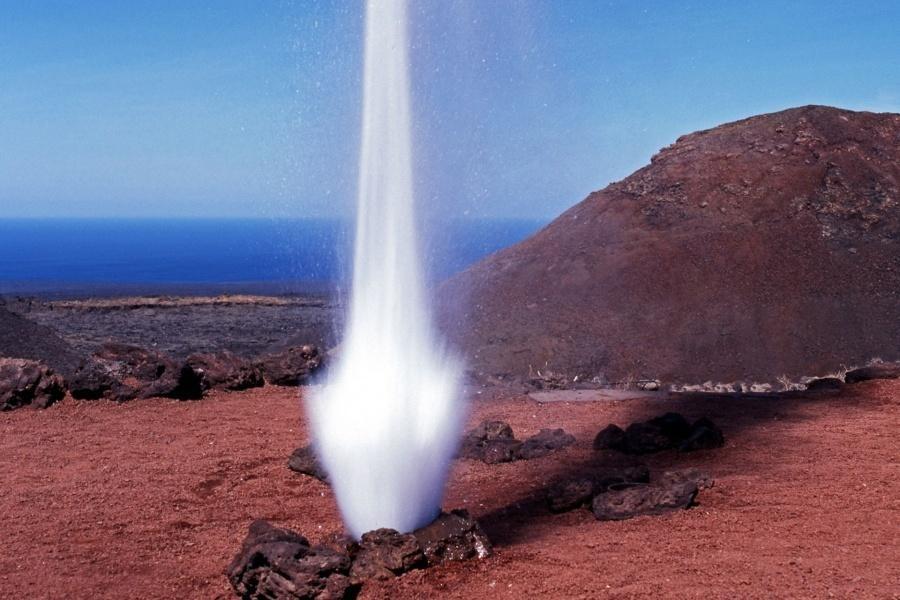 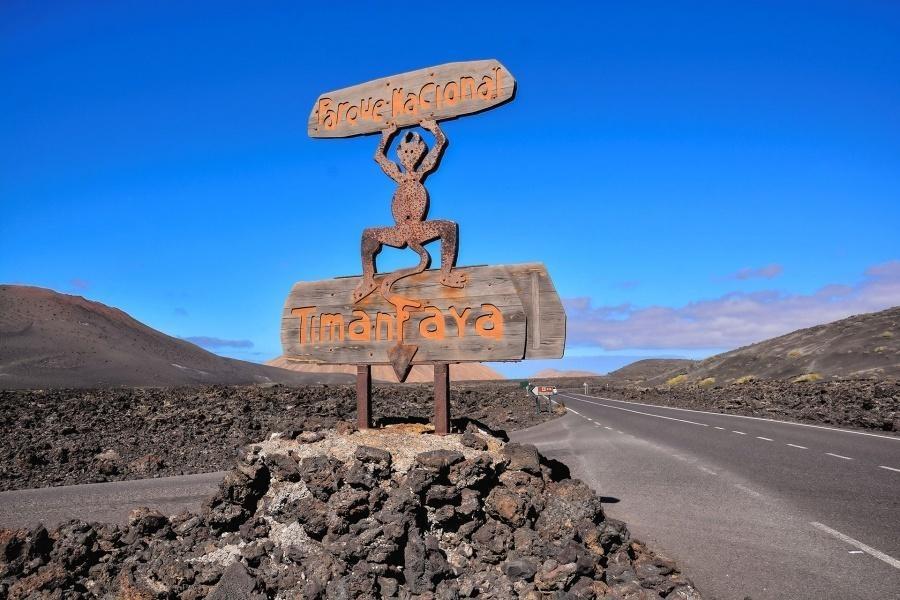 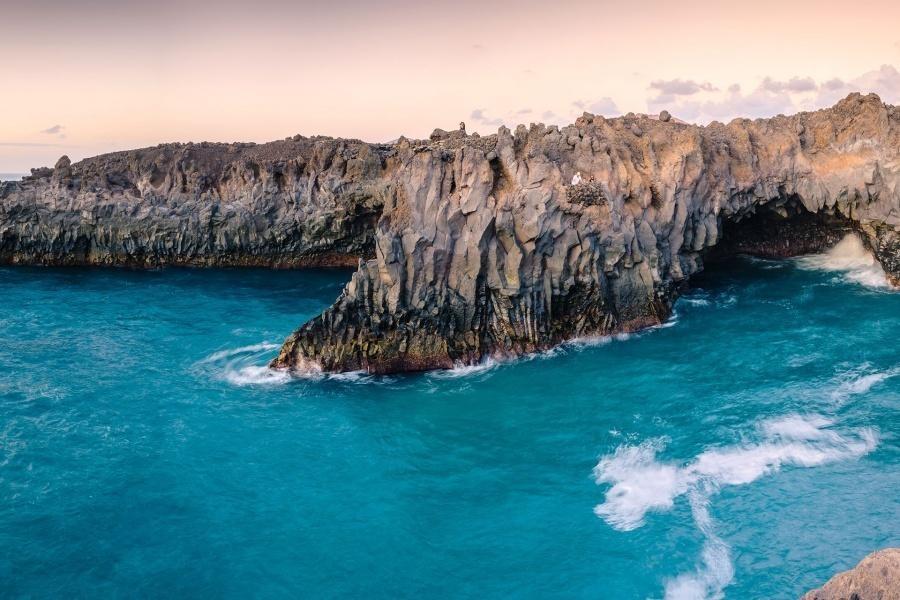 This has to be the best way to see Lanzarote from Fuerteventura. Two islands in one day and the chance to see Timanfaya National park and all the attractions that Lanzarote is famous for. Not only does this Fuerteventura excursion include and English speaking guide, but it has also pick up, ferry crossing and drop off, so your day is sorted.

We have pickups in Corralejo, Caleta De Fuste and Castillo

There is no pick in Morro Jable, Costa Calma Jandia

This has to be the best way to see Lanzarote from Fuerteventura. Two islands in one day and the chance to see Timanfaya National park and all the attractions that Lanzarote is famous for. Not only does this Fuerteventura excursion include and English speaking guide, but it has also pick up, ferry crossing and drop off, so your day is sorted.

Each part of the Fuerteventura to Lanzarote Volcanoes tour is memorable that even the Ferry Lanzarote Fuerteventura is considered a stop. Yes, sailing across the clear blue Atlantic Ocean is already an experience itself. You will be headed to Playa Blanca, one of Lanzarote's most beautiful resorts. Once you dock, you'll have free time so you can explore the town. Expect to find cobbled streets, uniformly white buildings that serve as home to local bars, shops and restaurants.

Next attraction on this tour's list of things to visit after boarding the Ferry Lanzarote Fuerteventura is the Timanfaya National Park. known as the fire mountains. This experience will be one of a kind that you'll feel like you're out of this world literally. In fact, Timanfaya is known to give you photo backgrounds that will seem like you're on Mars. Aside from awesome Insta pics, you'll also see geothermal experiments and demonstrations that will blow you away!

If you love wine then you're gonna like this stop! La Geria is known for growing grapes in the midst of volcanic ash. On this stop, you'll see how wine is made and even get to visit a wine cellar. At the bodega, you'll be able to sample the wine and even buy some to bring home!

Another must-see on this Fuerteventura Lanzarote tour is their very own Aloe Vera museum. Discover for yourself the amazing health benefits and effects of the amazing plant. Get to try out food and drink products from Aloe Vera, as well as some cosmetic products that you might like.

See the fascinating El Golfo the emerald lake formed thousands of years ago from the eruptions and the water has turned an amazing green colour. Great spot for selfies and profile pictures here.

Known as the bubbling coastline we stop here just for a photo opportunity and to see the waves crash against the shore its a magnificent sight.

Of course, the last stop will be at Playa Blanca again. You'll have more time to look around town or even grab a bite before heading back on the Ferry Lanzarote Fuerteventura.

How to Book the Fuerteventura Lanzarote Tour

Booking the Fuerteventura Lanzarote Tour is fairly easy. All you have to do is go on the Fuerteventura Lanzarote tour page and pick out which day you'd like to visit Lanzarote Volcanoes and Timanfaya. Before booking, remember to use comfortable footwear and bring a jacket or coat if you come on cold months. You must also remember to listen carefully for ferry times and meet up times that your guide will give.

This Fuerteventura to Lanzarote volcanoes tour is always booked since visitors love getting to visit two islands for the price of one. Be sure to book your spots in advance so you won't have to worry about anything else!