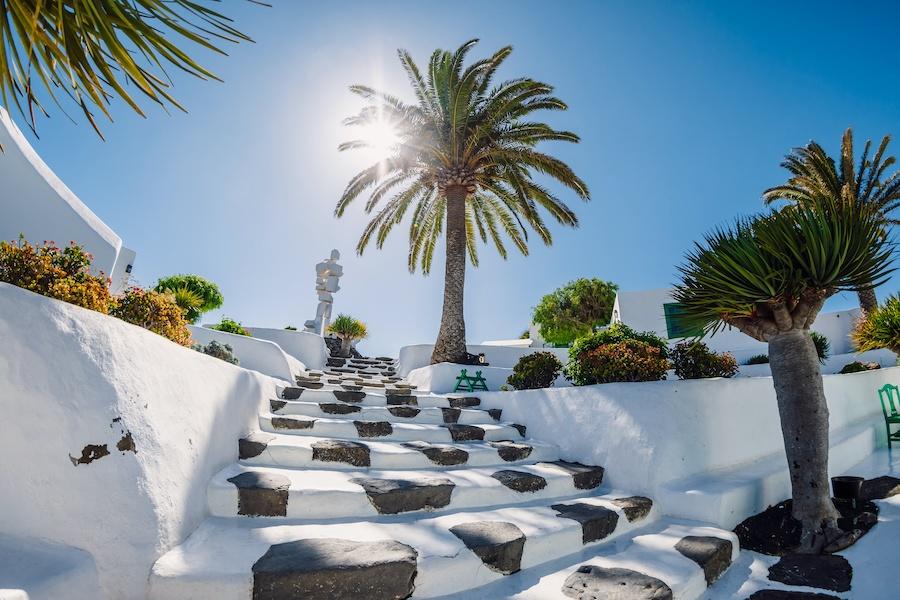 It's been a very good year for Lanzarote, with visitor numbers returning to healthy levels post pandemic and some ambitious projects started to help boost the economy on the island.

Following on from a couple of difficult years, tourism was back in Spain with a bang in 2022 with over 63 million tourists visiting in the first 10 months of the year. That’s up 84% on pre-pandemic figures.

Lanzarote itself saw 6,700,733 passengers travel through the Cesar Manrique-Lanzarote Airport, up a huge 125% on 2021 through to November. (Source Datos Lanzarote)

This has been great news for the economy on the island, with Tourist related businesses having a much needed boost to revenues. However, new challenges did arise with the shortage of staff, largely blamed on Brexit and the cost of accommodation.

Ryanair also announced that it will reopen its base at Lanzarote for the Summer 2023 season, three years after the Covid-19 pandemic forced its closure. This will also bring two new routes to Lanzarote from Paris Beauvais and Cologne. 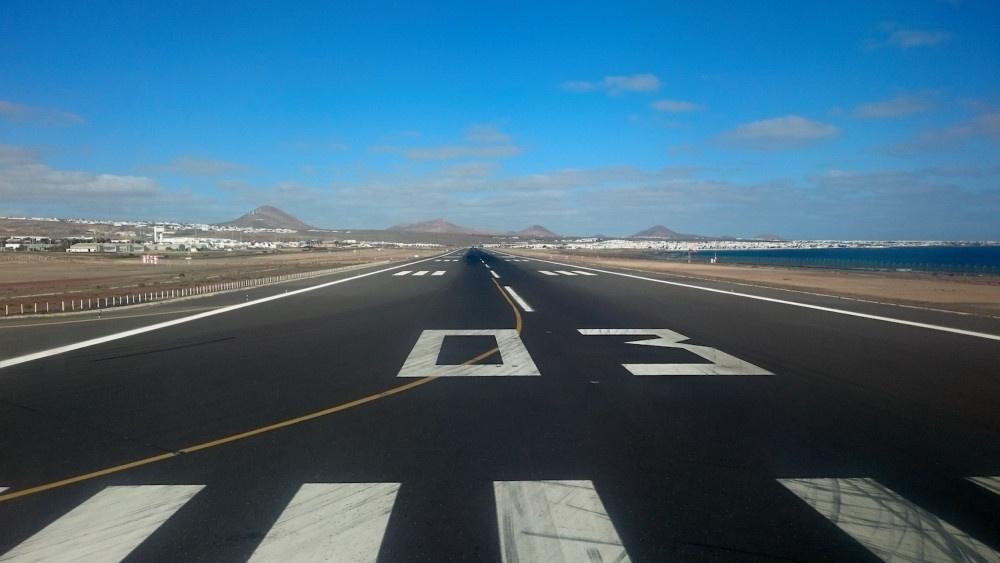 Tourist Excursions and Activities have had an extremely busy year with demand being high for the top attractions on the island. This has caused long wait times at places like The Timanfaya National Park for those travelling by car, where as the organised excursions have been able to beat the queues and offer guests a better experience. Excursions, Day Trips and activities are widely available and great things to do in Lanzarote.

In Playa Blanca, the new port extension was completed for use by the ferries, but is yet to welcome any cruise ships. For now, the inter-island ferry services to Fuerteventura are utilising the new docking areas. Cruises continue to dock in Arrecife, where guests are able to disembark and enjoy the local area, or book a guided excursion around different parts of the island to suit the length of the ships stay in Lanzarote. 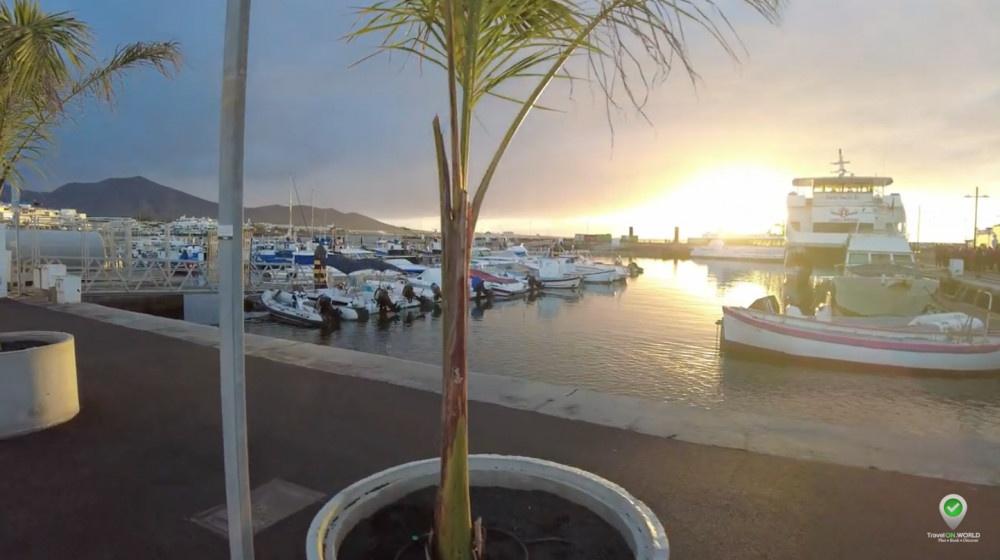 November saw the grand opening of the new shopping centre in Arrecife. Open Mall is a new outdoor shopping experience that has attracted some of the biggest names in retail to the island, including the much anticipated Primark, although despite Open Mall being open the flagship store is yet to open its doors to the public.

A brand new ‘super-hotel’ has been under construction in Playa Blanca for some time. The Hotel Costa Papagayo has been touted as a unique and ambitious project with the development of a new holiday resorts and over 720 rooms. It hasn’t, however, come without criticism. Although the hotel will provide a large number of jobs in the south of the island it opens at a time where recruitment is difficult and many believe the hotel is a stain on the coastline of the much loved holiday resort. The Barcelo group are aiming to open the new Playa Blanca hotel for Summer 2023. 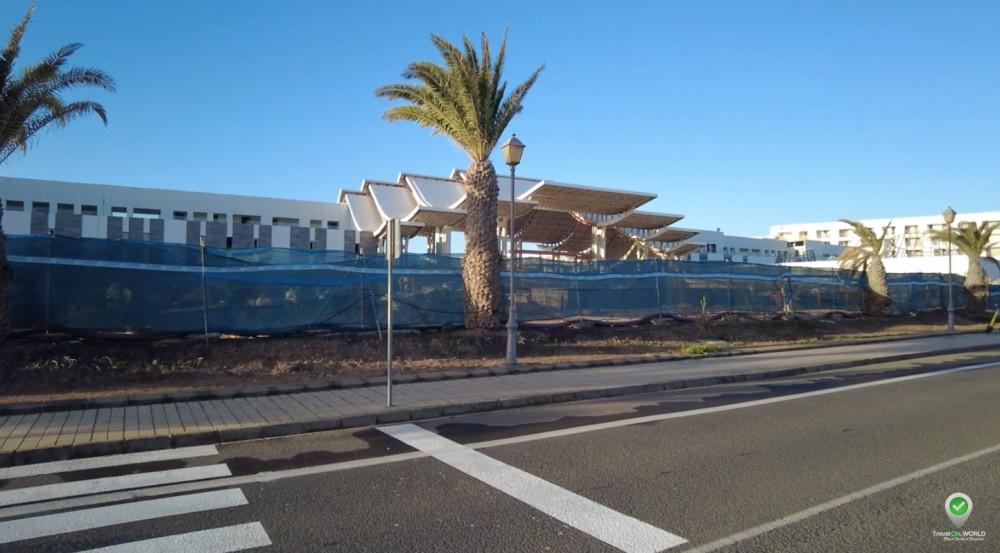 In Puerto del Carmen, the Hotel Fariones renovation project failed to meet the original completion deadline of 2022 and will now open its doors in 2023.

November saw the controversial removal of two statues from the Museo Atlantico, the underwater museum just off the coast of Las Colorados in Playa Blanca. The removal of the statues was said to be politically motivated and petitions surfaced online to ensure that the popular museum remains open to the public.

As usual, the weather in Lanzarote was a talking point on a few occasions during 2022, especially during a spectacular electrical storm that took place in October. Strong winds and unsettled weather also occurred in November where we even saw boats end up overturned and even grounded on the rocks of the Playa Dorada breakwater in Playa Blanca. 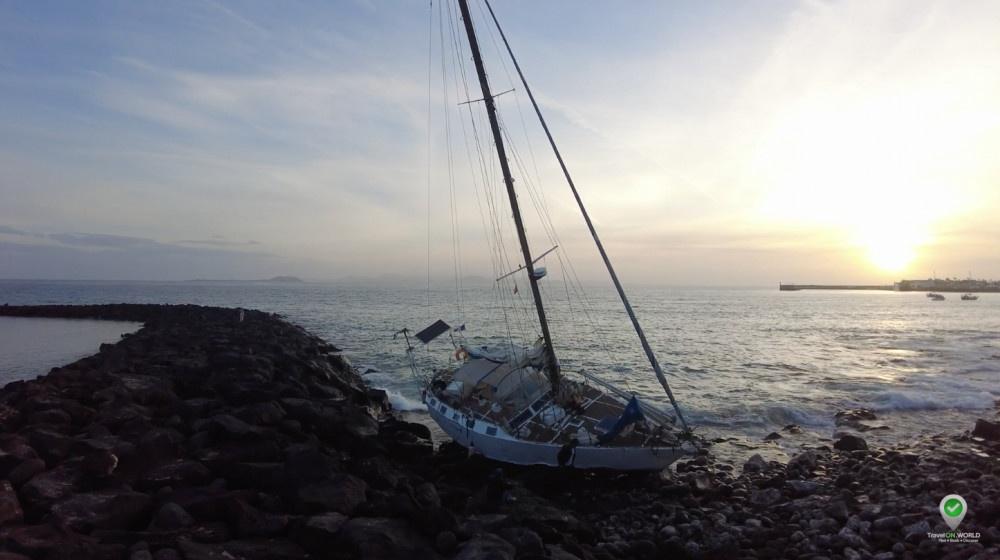 As far as Christmas and New Year goes, we thinks it's safe to say it won't be a white one here in Lanzarote, but it's going to be busy. The airport is extremely busy with arrivals and excursions are booking up fast. 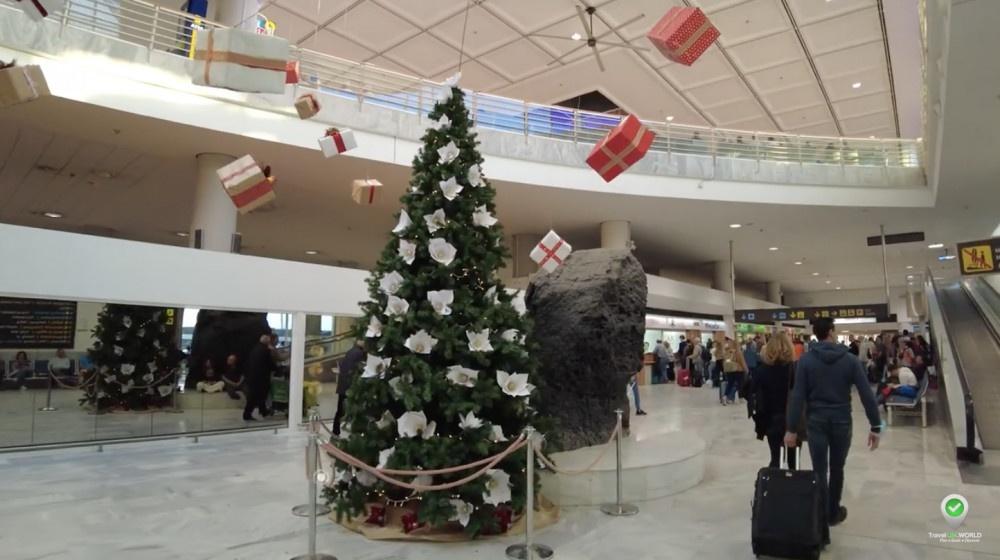 The outlook for 2023 looks to be positive for Lanzarote, as the Canary Islands opens up direct flights to the USA (New York to Tenerife) and tourism continues to flourish from Northern European Nations.