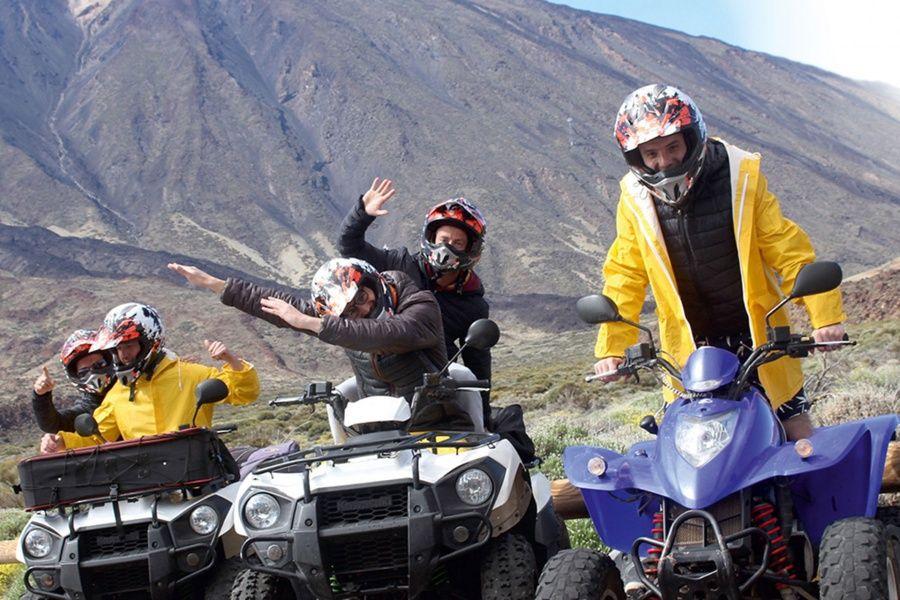 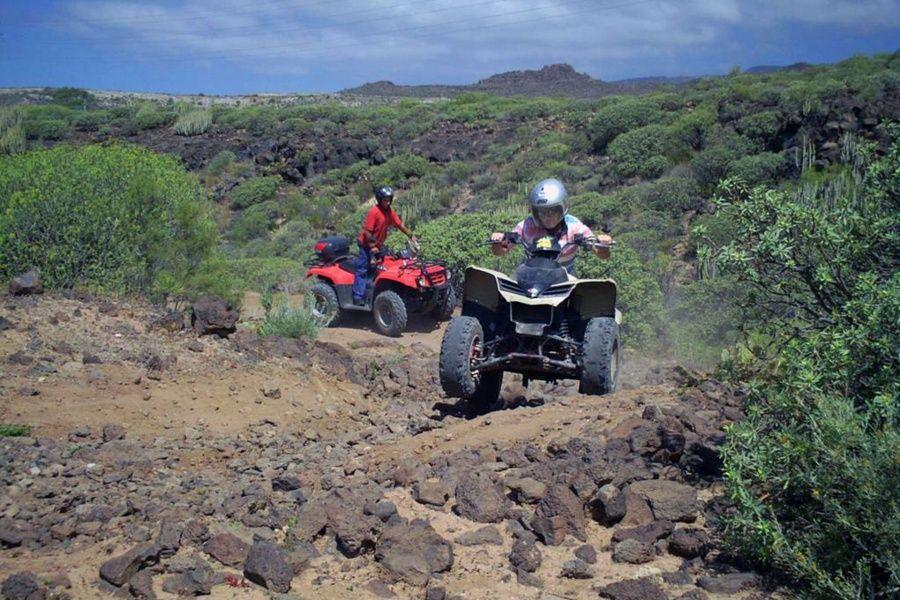 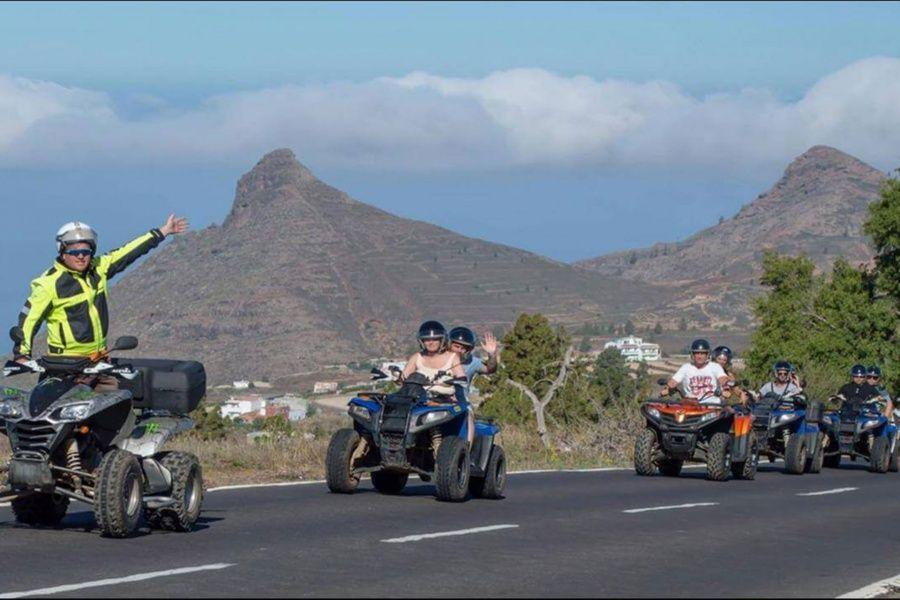 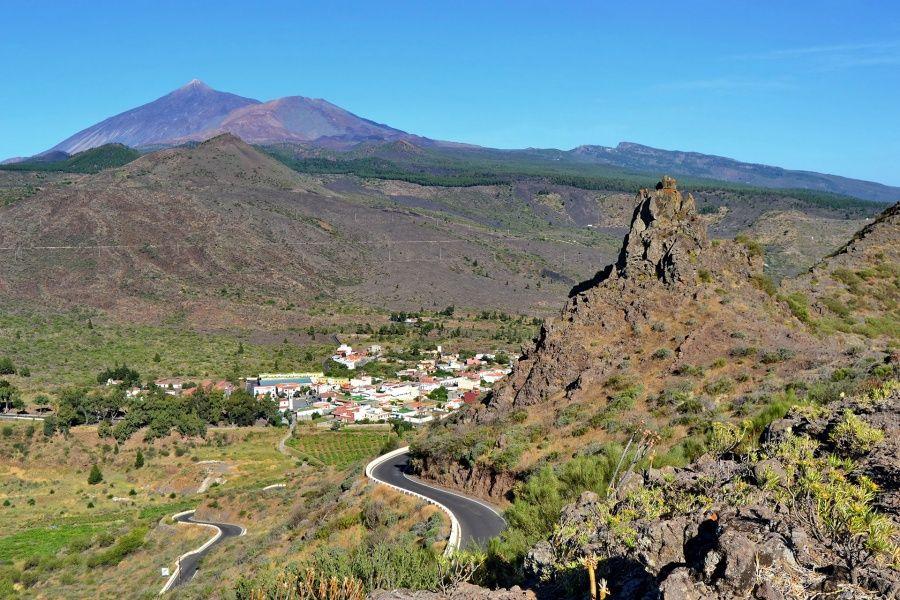 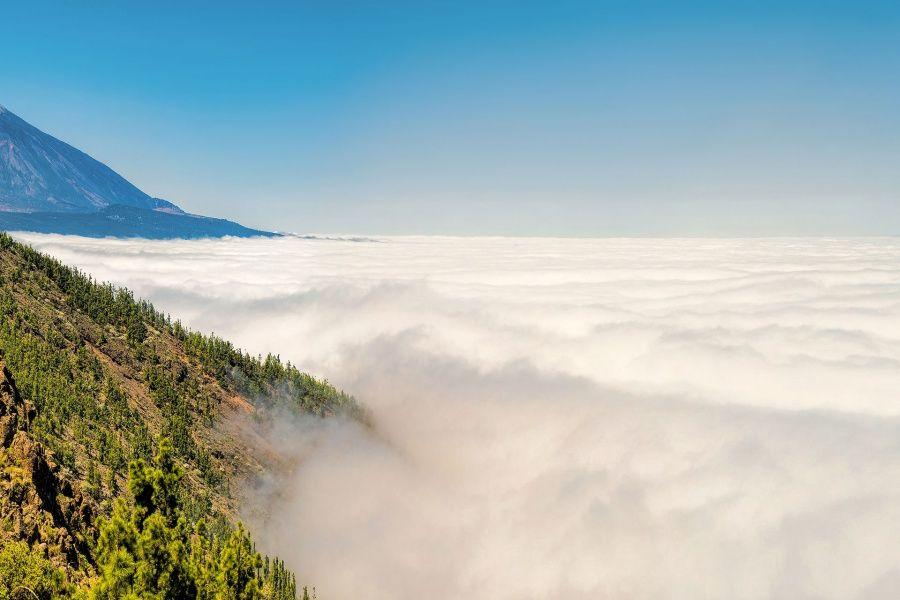 This excursion includes pick up if you require one
Do you pick up from where I am?

We have pickups in the South of Tenerife & Golf De Sur

We DO NOT have pickups in Los Gigantes

Choose to pay in full today or pay only a deposit now to guarantee your space on this popular excursion and pay the balance on the day of the excursion when you are picked up. We will send you a ticket with the pick up time, pick up point. We pick up from or near ALL hotels and accomodation in ALL resorts.

Zoom past picturesque views, feel the wind in your face and get closer to popular Tenerife attractions via the quad biking Tenerife tour.

Want to go on an excursion aboard a quad bike in Tenerife? Look no further than TravelOn World.

A trusted tours provider and organizer throughout the Canary Islands, we at TravelONhave been helping tourists maximize their holiday by arranging fun and unforgettable trips in the Canaries, including Tenerife. We make your experience as hassle-free as possible by providing complete packages for your desired destination or activity.

If you wish to escape from Tenerife's beaches for a while and discover the island's other side, we provide more than just a quad rental in Tenerife and instead offer a four-hour Teneriffa quad tour that will take you to Teide.

Ready for an adventure of a lifetime? Buckle up and find out what fun adventures await in your tour.

Quad Tenerife Tour Details
If you're wondering about the location of quad tour providers in Tenerife, there's no need because we'll take care of everything for you. Through our excursion quad Tenerife services, you'll be able to enjoy an exhilarating tour to Teide aboard a mean quad bike that's guaranteed to satisfy your adrenaline fix.

We kick off the quad tour in Tenerife by picking you up at your hotel. The free pick-up is included in the service for your convenience and to ensure your hassle-free experience.

We then depart from the headquarters location of the quad bikes in Tenerife to start our scenic journey to the villages of Arona and Escalona.

Feel the rush as we drive through dirt roads and narrow trails, each of which offers beautiful and tranquil nature views. You'll experience the rugged terrains of Tenerife and drive by the dramatic cliffs and along zigzag roads. The exciting ride will test your limits and leave you with an incomparable adrenaline high as we venture into the mountains.

After the fun drive, we stop at Vilaflor, Tenerife's highest village, where you can relax and enjoy amazing overlooking views. The village of Vilaflor is also the best place to observe and appreciate the Canarian culture and architecture. The short break includes a visit to a local bar, where you can indulge in some drinks to recharge before we hit the road again.

We then go back to the road and bike all the way to the viewpoint of Boca de Tauce, which is situated at the foot of Mt. Teide. Here you can see Mt. Teide in its full glory, towering majestically at 3718 meters. Known as Spain's highest mountain, it is the highlight of the famous Teide National Park.

The mountain is beautifully complemented by the park's surreal lunar-like volcanic landscape, which is unlike any other. You'll enjoy several hours admiring and soaking up the amazing views before we call it a day and head back to the island with your Tenerife quad hire.

Take your holiday to the next level by joining our quad Tenerife tour! We provide more than just Tenerife quad hire services as we offer free transfers, safety equipment, and four glorious hours of exploring on a quad bike. Book your quad safari in Tenerife with us today!

No pick up from Santa Cruz

No pick up from Santa Cruz