Feeling Active on your Tenerife holiday? These Excursions in Tenerife will you see the island in many different ways that can be a little bit more exciting than the usual Tenerife tours. See Mount Teide with a Tenerife buggy tour, or jeep tour. Maybe you want to learn to Snorkel or Scuba Dive in Tenerife, If you want adrenaline no better way than on a Jetski or driving a few laps at the Tenerife Go Karts track. Whatever you want to do, do it style. 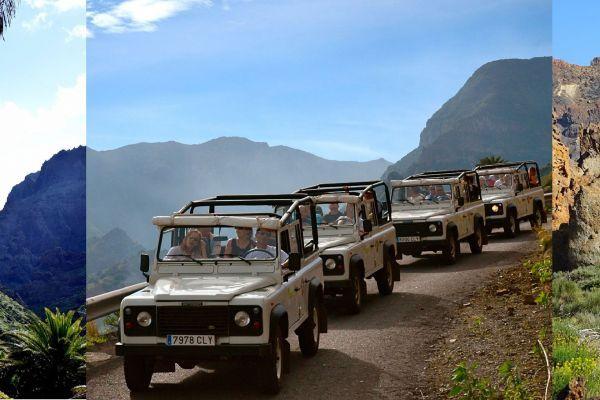 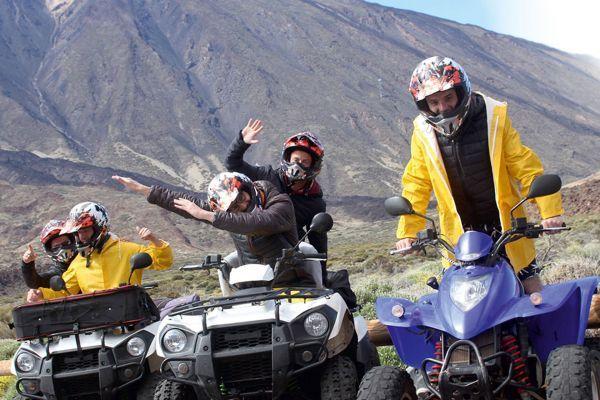 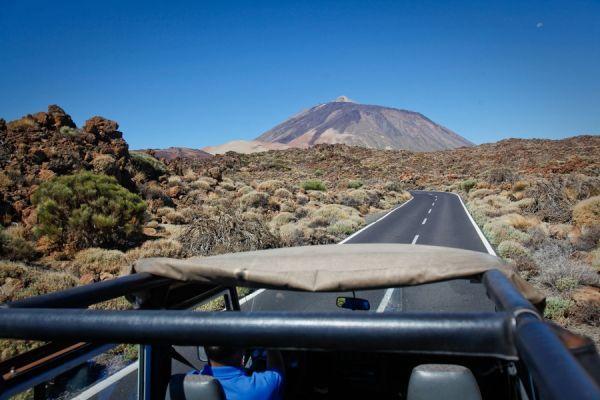 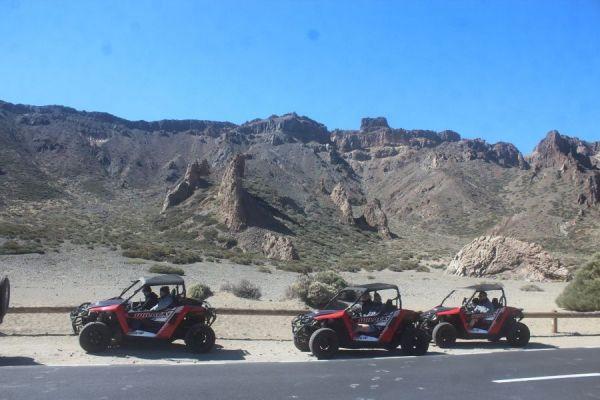 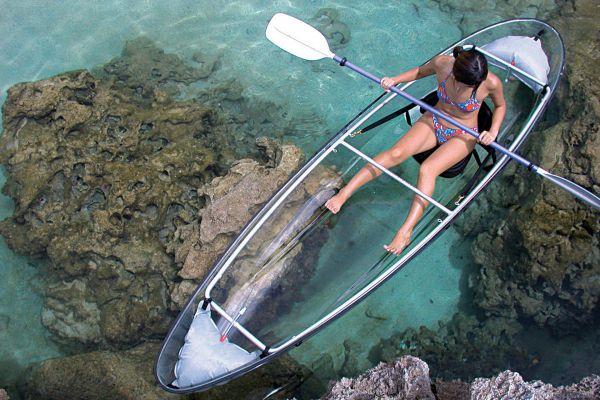 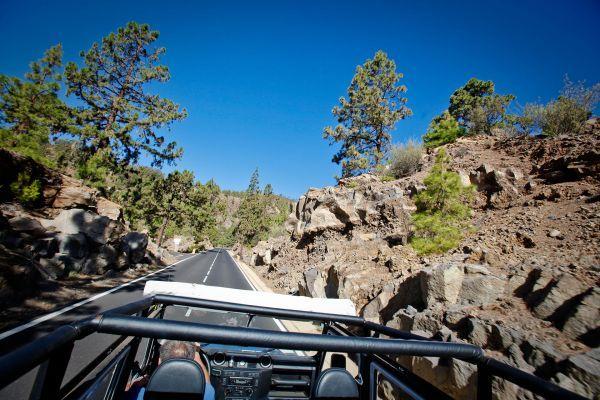 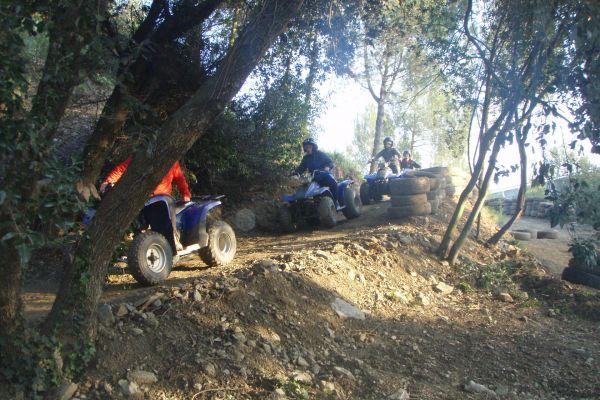 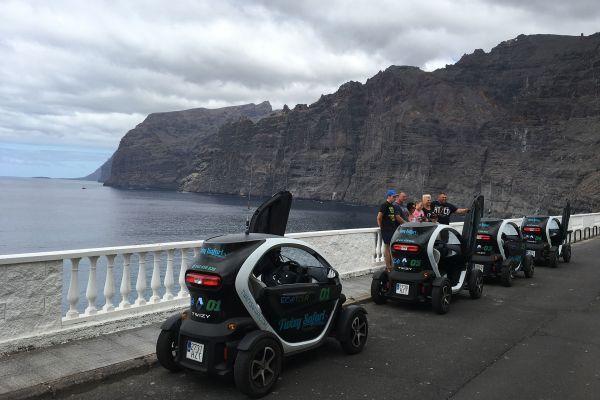 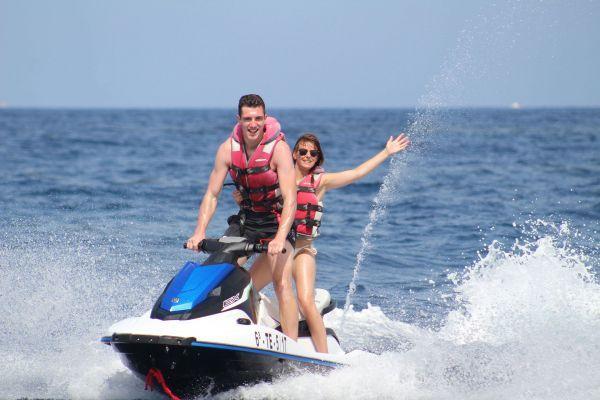 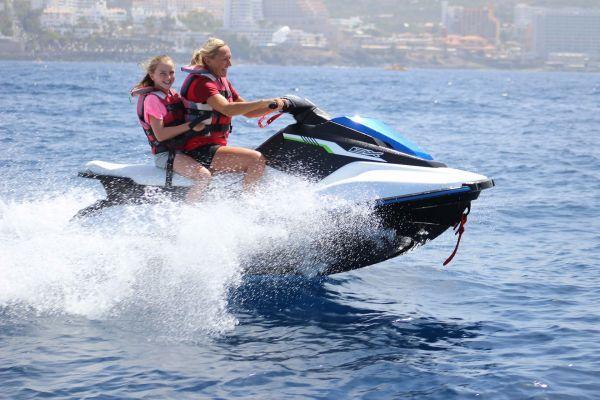 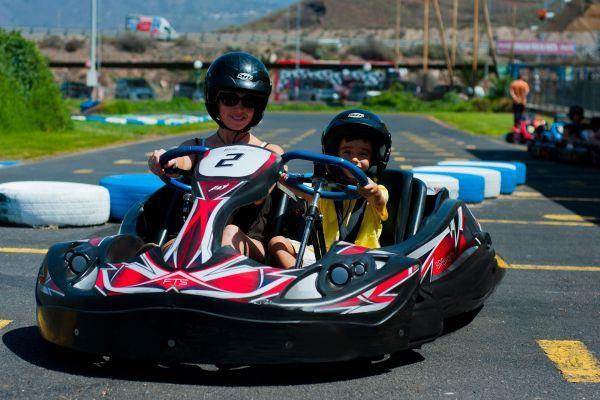 For those people who want to be more active this holiday, maybe see the sights slightly differently to Tenerife bus tours, then the Tenerife Activities page has a range of exciting Tenerife excursions just for you. Everything from buggy, quad and jeep tours, to a vast array of watersports to really feel the adrenaline this holiday.

Tenerife what to do?

So you have booked your Tenerife holiday but you are asking yourself ok, Tenerife what to do when I get there. Yes, you can stick to the usual places to see in Tenerife and Tenerife tours on buses with guides which are all excellent by the way, but what if you want unusual things to do in Tenerife. Well, here at TravelOn World we have lots to consider.

Why not see the amazing sights of Mount Teide and other areas with Buggy Tenerife, these guys let you drive your own buggy on and off-road. It's such a thrill to see Mount Teide, go off the beaten track and drive through some amazing villages. You must have your license but that's all you need the rest is laid on for you

Quad biking Tenerife is one of the coolest ways to get around and with two different Tenerife excursions to chose from you can really make the most of your stay and get out on a guided Tenerife quad Safari. Again you will need your license for this as you will be driving on and off road. There is the Teide Tenerife tour by quad and the off-road Forest quad tour both equally as thrilling.

If you do not fancy driving, but you don't want to do a traditional bus tour to Mount Teide or even Tenerife to La Gomera then a Jeep tour Tenerife would be an ideal option for you. Let the qualified guide and driver take you on an unforgettable tour in an open top jeep. Feel the breeze in your hair and the adrenaline when they take you slightly off-road.

Whether you want to rent a jet ski in Tenerife or want someone to take you on a guided excursion, Tenerife watersports are some of the best in the Canary Islands. Join the team and the Jet Ski Safari Tenerife and they will offer you many ways to get out on the magical ocean and feel like a superstar for the day.

Karting Tenerife also offers the thrills and adventure that some excursions lack, it's a great day out to whizz around the Go-Kart track Tenerife and try and get pole position. The Tenerife karting track has everything for a fun day out and really is something that should be on your list of things to do in Tenerife.

Whatever you decide for your Tenerife excursions the Active Tenerife Activities page will certainly be able to give you some ideas. With TravelOn World we make life easy for, with a simple to use booking site, a safe and secure checkout and of course the support of our local Tenerife team to help on live chat or phone. Book today and make your Tenerife holiday the best one.