Tenerife tours by land are a great way to see all the best places to visit in Tenerife. All Tenerife tours with Travelon.world take you to the most popular attractions in Tenerife as well as hidden gems that some Tenerife tours will miss. With the landscape of Mount Teide national park to the north of the island to visit the historic towns and cities of Tenerife. With a local Tenerife guide speaking your language you can be assured that your Tour in Tenerife will be one to remember. 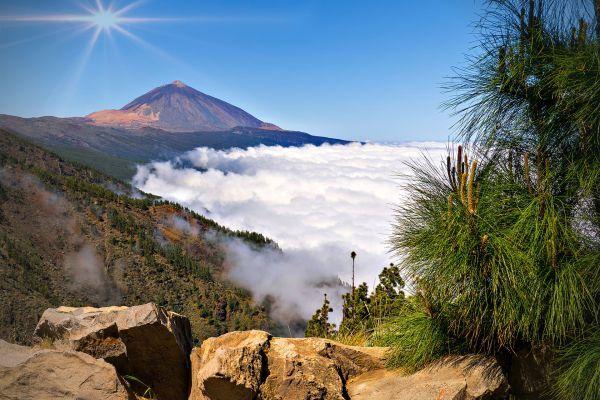 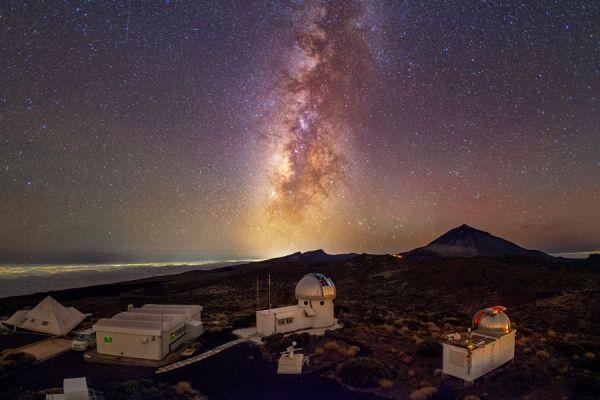 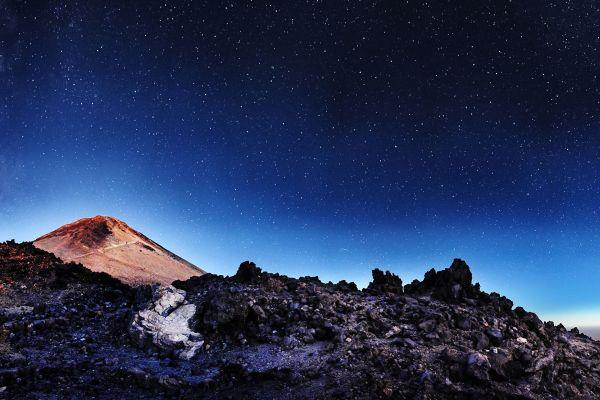 Just Tenerife Stargazing (No Pick up) 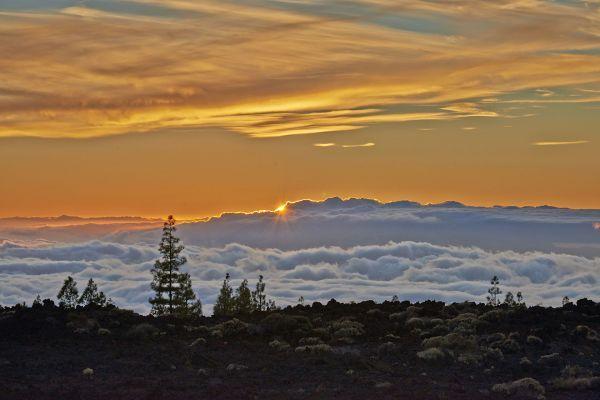 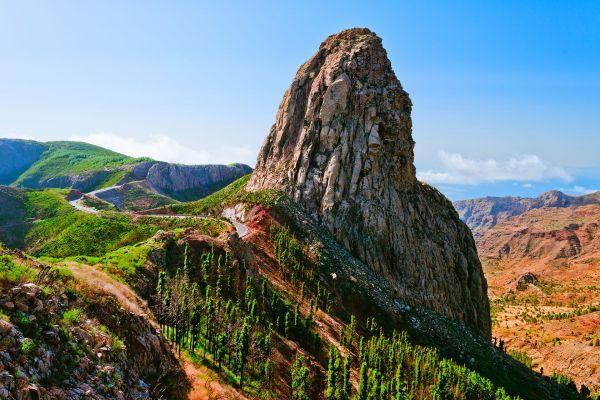 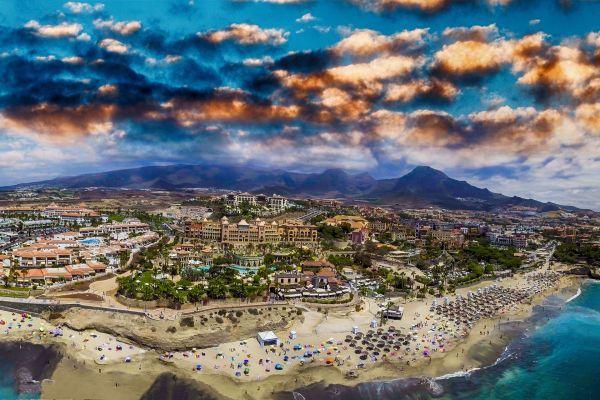 Tenerife Tour Of The Island 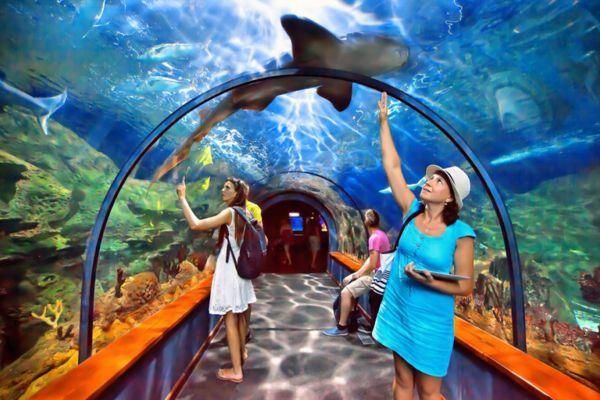 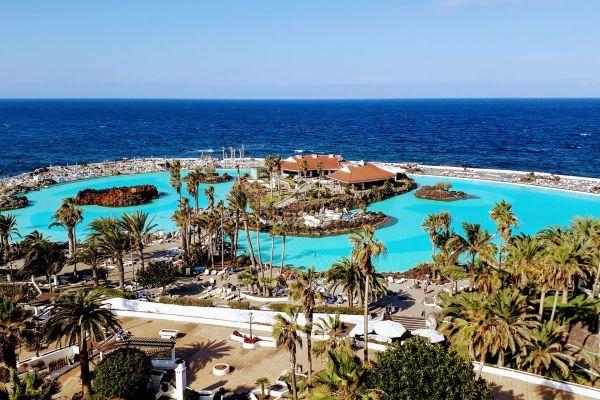 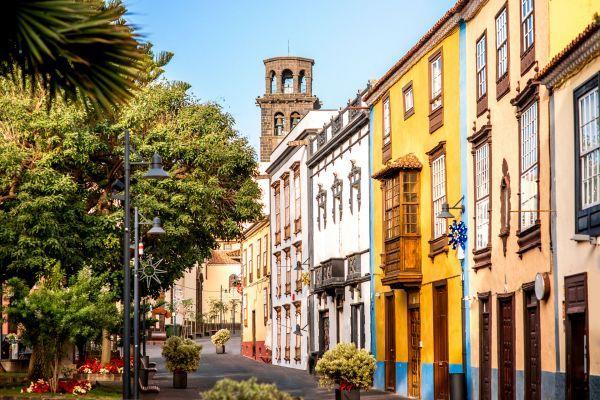 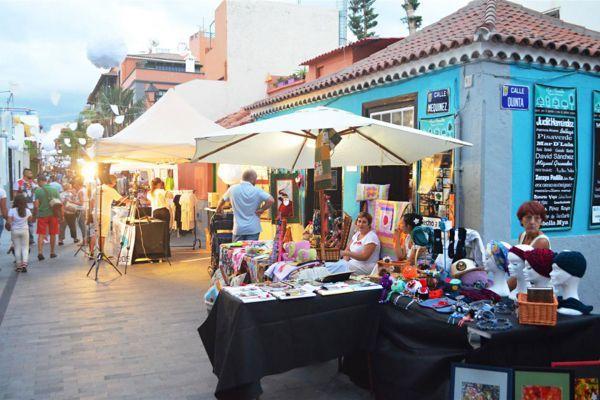 This one of the most popular Tenerife attractions, but there are also many Tenerife tours that take you to all different parts of the island and are a great way to see all the best places to visit in Tenerife. All Tenerife tours with Travelon.world are in your language and guided by only the best tour guides, taking you to the most popular attractions in Tenerife as well as some hidden gems that some Tenerife tours will miss. There are many ways to see Mount Teide in all of it's glory, from half days to full days, sunsets and stargazing the views above the clouds will blow you away. There is also the Mount Teide Cable car which is a must to book in advance.

The island of Tenerife has so much to offer those who want to explore, sure Mount Teide is amazing and a must see but there is so much more to see and the Tenerife Island tour takes you to some of the other must-see Tenerife attractions. The North of Tenerife has two amazing cities to visit that are steeped in history,  and are also great for shopping.

The capital of Tenerife and a great place to visit for the day on the Santa Cruz excursion, you can also add La Laguna and Taganana to your itinerary and do the three places in one day giving you the chance to experience the real Tenerife.

However, you wish to explore the magical island of Tenerife one of the Travelon.world land excursions will not disappoint. Book today safely and securely and assure your space on these very popular Tenerife tours. Remember with the Mount Teide tours, not all include the Teide Cable car so make sure if you want to do this you book well in advance with the Teide cable car excursion.