Nightlife in Tenerife is full of excitement and shows. It's not all about the many bars, clubs, and restaurants, there are many amazing shows in Tenerife to chose from. For comedy, the famous Music Hall Tavern Tenerife will have you laughing all not long, Showtime Tenerife has been on the island hosts some of the best entertainment. If its breathtaking, unbelievable shows with acrobatics, horses, huge venues then Medieval night Tenerife and Pirates Tenerife are a must. 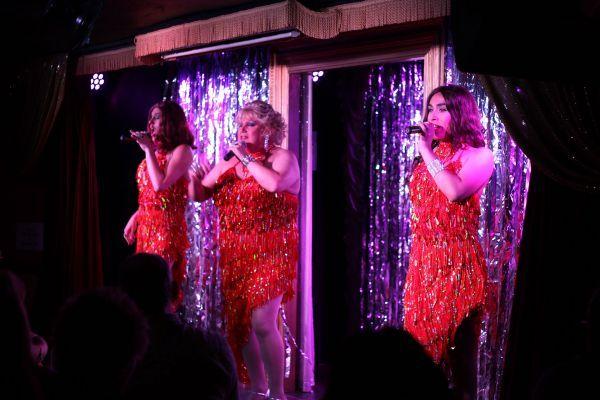 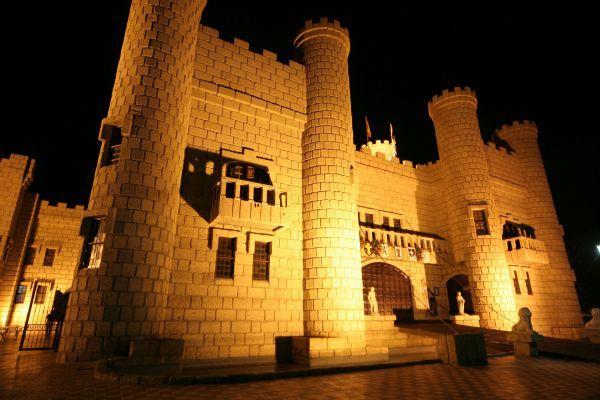 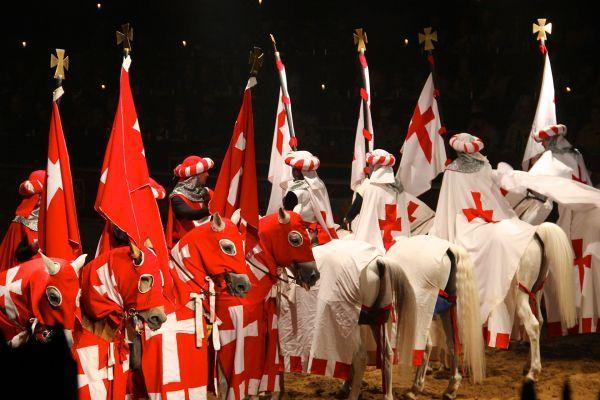 Tenerife Nightlife is full of excitement and great shows. It's not all about the many bars, clubs, and restaurants, there's a selection of amazing shows in Tenerife to choose from too.

There's everything for everyone,  from relaxing dinner shows, hilarious drag shows to spectacular events that have that wow factor you're looking for. Tenerife has always been a haven for nightlife and many people come to the island to dance the night away but sometimes seeing a Tenerife show is that one thing that will create those holiday memories and TravelON World brings you only the best.

Music Hall Tavern Tenerife has been a long-established comedy drag show that is on every Canary Island with its own UK tour. This show has gone from strength to strength and it's easy to see why. The cast will have you in stitches from start to finish as you enjoy your three-course meal and drinks. Music hall Tavern is that MHT (Must have ticket) for your Tenerife holiday.

Showtime Tenerife has been on the island for many years and hosts some of the best entertainment that Tenerife has to offer. This show has a bit of everything, comedy, singing, dancing and the odd acrobat thrown in too. With many options available, from meals, drinks or ticket only, this show will certainly not let you down.

If it's breathtaking, unbelievable shows with acrobatics, horses and huge venues then Medieval night Tenerife and the Gladiux show (the Gladiator show) are a must. Complete with costumes and stunning performances, these are some of the best Tenerife nightlife selections you can find.

Out of all of the Canary Islands attractions and activities, Tenerife nightlife beats them all. You can have amazing days out in Tenerife and top them off with an array of Tenerife nightlife shows that will have you entertained from start to finish. TravelON World has teamed up with the best venues and amazing shows to assure you that don't miss out and get your tickets in advance. There are limited spaces on all of these events and in peak times they sell out every night. So book smart, book safe and book with TravelOn World for your official tickets today.